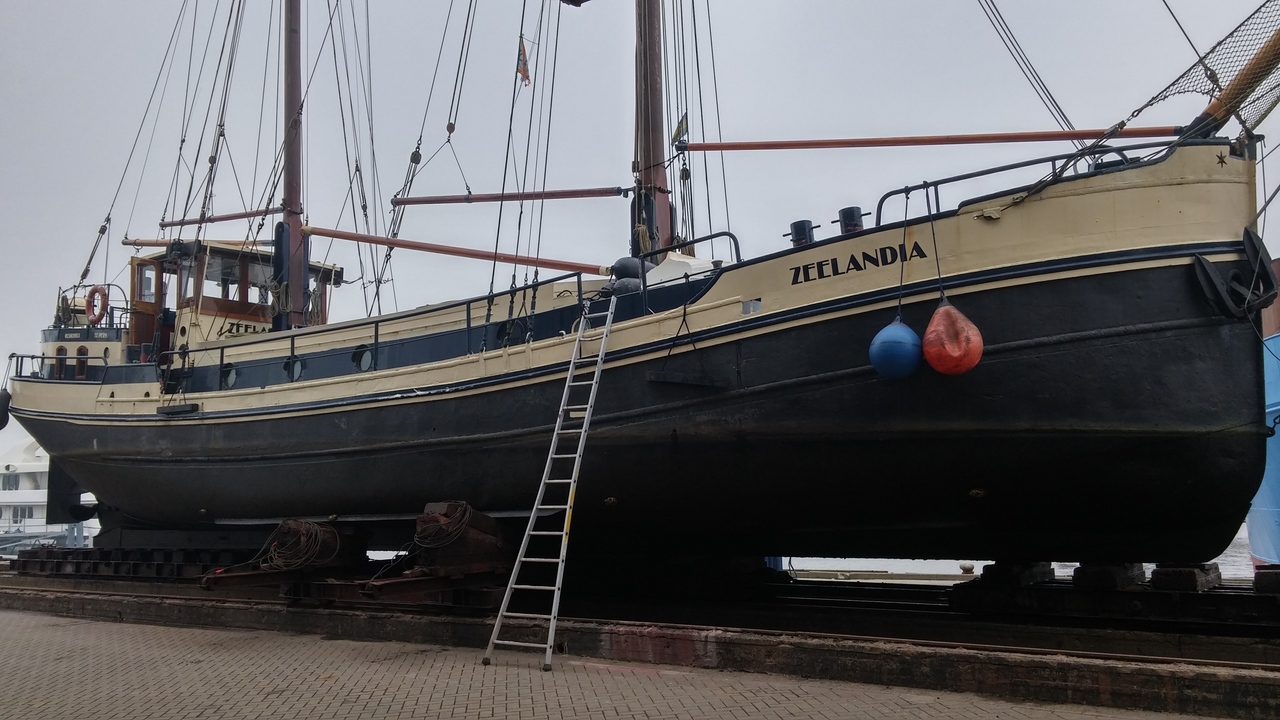 Elvis is still not dead

He's just been really, really busy with other stuff....

It has been some considerable time since I have been hugged tight to the warm bosom of my small, yet perfectly formed, readership, for which I truly apologise. That said, we are back after a few major life events. To bring you briefly up to speed from April 2019 -

New addition to the family, moved out of the MIL's house to a place in Lincs for a new job, made redundant from said new job 5 months after starting as the whole endeavour was shut down (non Covid related - just crappy management by the owner company), revalidate commercial pilot's licence, offered a Hawk T2 flying job at RAF Valley, accept a simulator job in the meantime to get back up to speed, move life/family to Anglesey and live in a friend's house for 6 months (thank you Rich - you saved our bacon) while we look for a house, purchase house in between lockdowns, spend 3 months renovating and painting, move in at Christmas 2020, still no Hawk job pitches up, get offered a job on the T6 Texan (still at Valley as a Flying instructor), accept job, start new job on 23 Aug 2021. Is that it.. Yeah, I think I am done. Oh yeah, and the shipyard was shut to non commercial clients throughout Covid.

So it was with some slight trepidation that I decided to go and rescue a whole bunch of tools off the barge as I need them for the kitchen renovation in the house. Mostly carpentry tools but predominantly my planer/thicknesser and router. I was a little bit worried as to the state of her given a considerable period where no work/painting and conservation was carried out so I steeled myself for the worst and headed down to Bristol to stay with my partner in crime, Andy at his new pub 'The Prince's Motto' in Barrow Gurney. The pub is just to the North of Bristol Airport (is very nice by the way and do great coffees, pastries and have an awesome local charcuterie selection in their shop next to the pub) and he has patently put more work into that than I have into Zeelandia, so if you do get the chance to frequent it, you will not be disappointed. After a night there I headed up to Sharpness feeling somewhat nervous about what I would find.

Overall she has not suffered as badly as I thought she might. Internally she has degraded a bit with some of the hard work done with the painting having taken several steps back, but to my surprise and joy, she was dry inside. No signs of any leaks in any way shape or form. Some rust trails obviously where she has sweated during the cold and warm cycles, but nothing to make me worry overly. 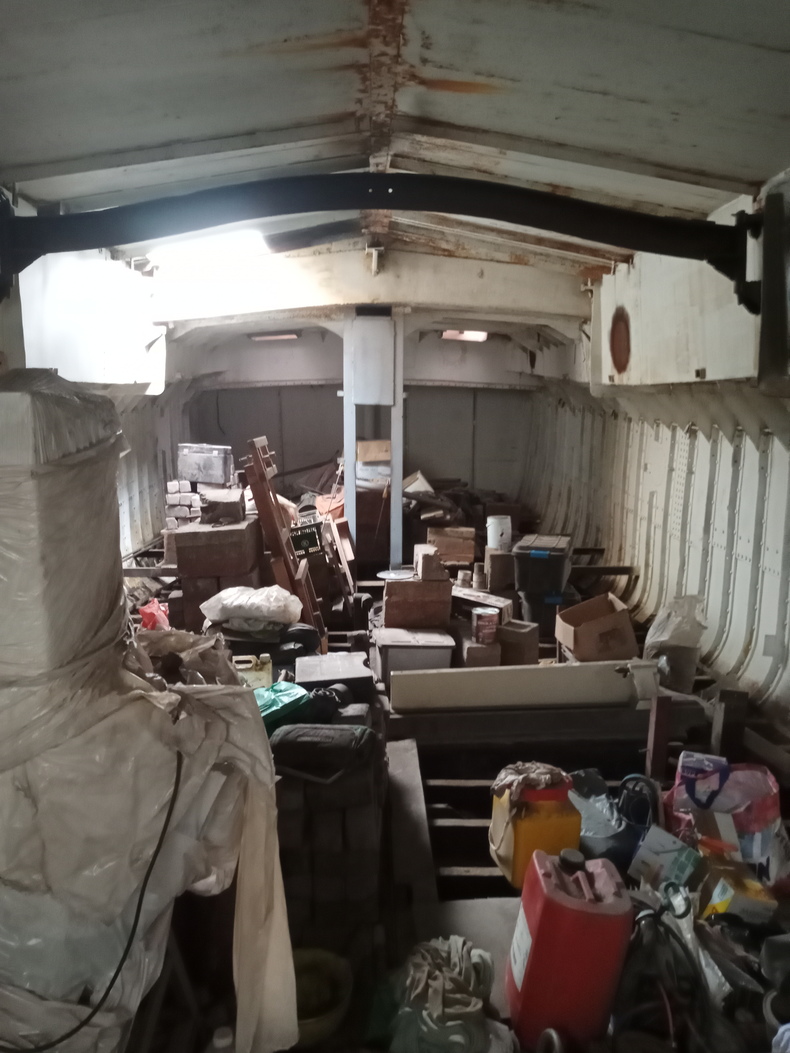 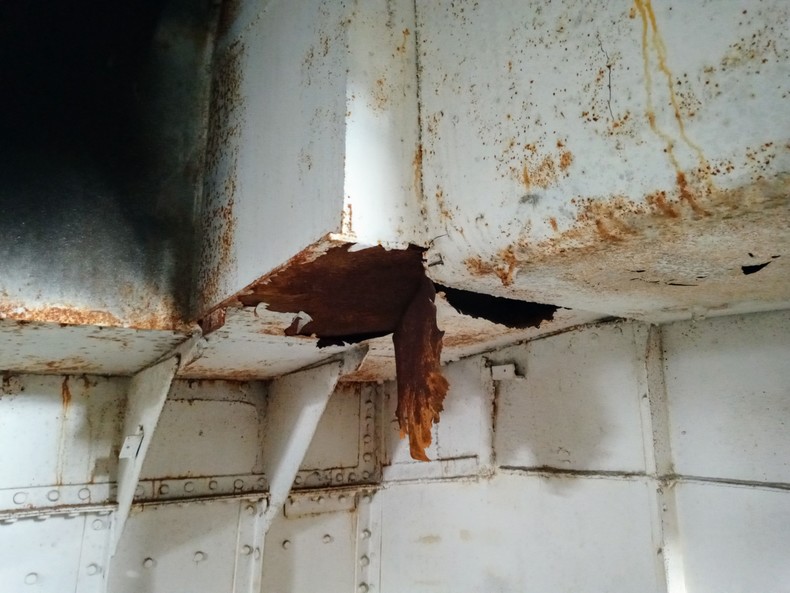 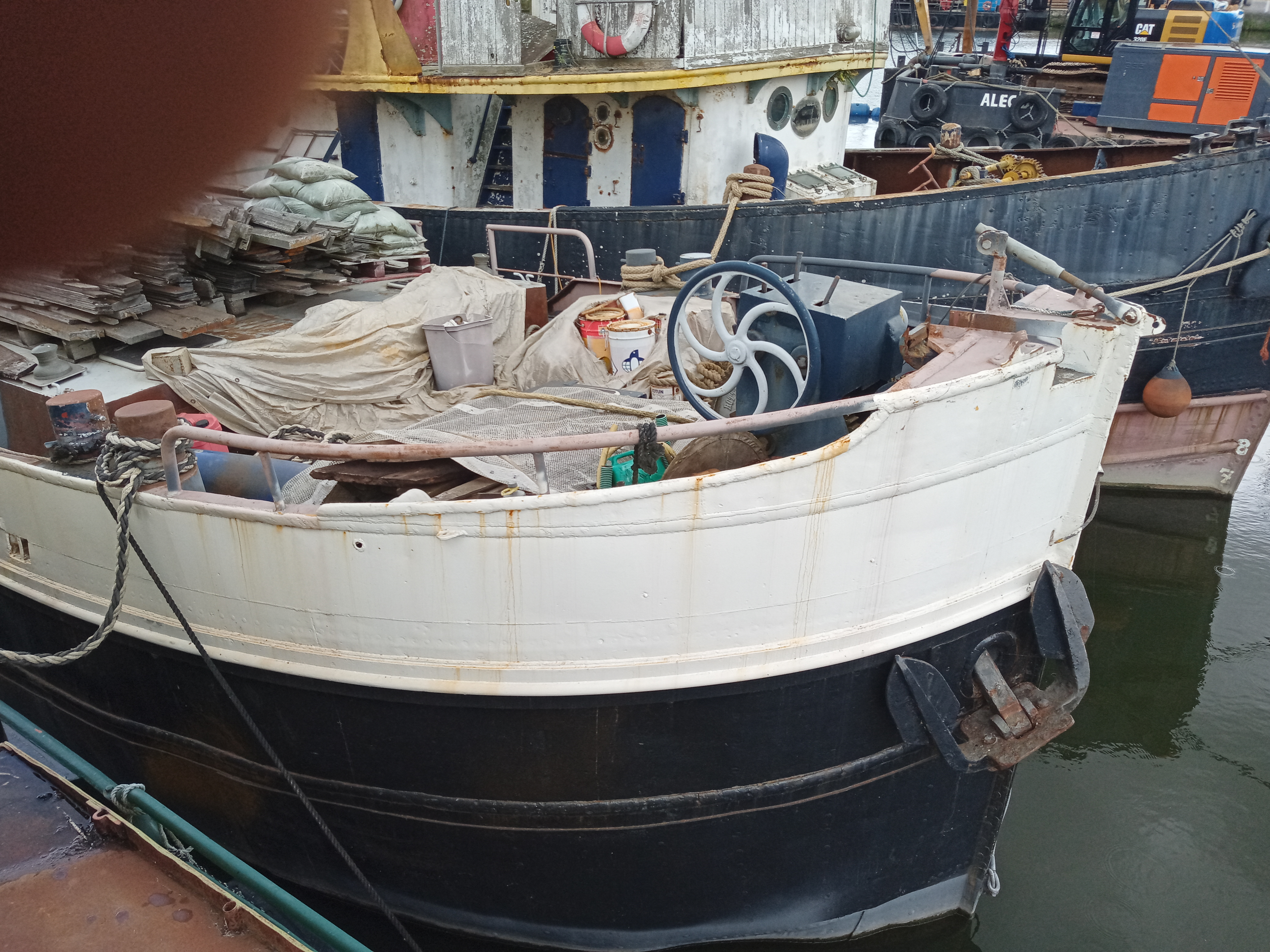 Much of the wood I saved has been ravaged by the weather so I suspect will be more firewood than anything else which was my only disappointment. I was unable to get to the mast to inspect but that will definitely need some attention in the coming months as I know there are portions of that which need cutting out and replacing and the whole mast needs sanding and oiling to better preserve it. I do know a guy with some super heavy duty rubberised tarpaulin which I may beg/borrow/steal in order to cover the mast before the weather turns and we start the long slide into Autumn/Winter.

With an entire estate car's worth of tools now removed across another barge and down a precariously balanced 12 foot ladder, there is considerably more room to move in the main hold. I am still toying with the idea of what to treat the bottom of the bilge with. Paint of any description is out due to the very poor surface so adhesion will just not happen and I don't want to wire brush too hard for fear of opening up other potential weak areas in the hull. It will probably come down to a waxoyl type substance sprayed on whilst liquid and warm in order to penetrate all the cracks and scale and then left to harden. Either that or I have seen Lanoguard which is a spray on liquid which could do the trick. Interestingly, Lanoguard also does a prop grease which will protect it from growth and any biological attack as well. It is naturally derived from Lanolin in sheep's wool and doesn't degrade or get washed off so I will probably give that a whirl as well once I get a new prop.

I have seen a few other products which might do the trick but many are either too expensive or won't adhere to such a poor surface. I will keep looking but if anyone out there knows of something suitable then please let me know! I most certainly do not have the monopoly on good ideas... I mean, I bought a boat with holes in it, how great can my decision making process be?

Until next time dear reader, which hopefully won't be too long, I will bid you adieu...